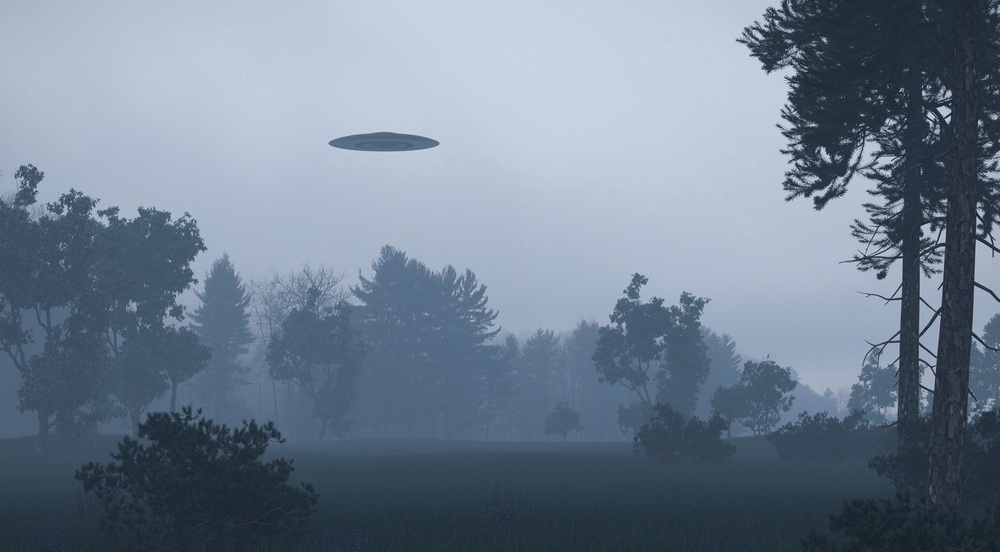 This article complements the precedent one. It contains new testimonies that confirm a reality almost ignored by all, because deliberately kept secret, for reasons that will soon be revealed: the reality of secret space programs in Germany in the years 1930-1940.
As written as a preamble in the previous article:

What if the reality of our world was different from what we are taught?

Jean-Marc Roeder, a doctor in physics and a specialist in antigravitation, says that after he had given a lecture in Strasbourg on German flying saucers, two very elderly gentlemen came up to him separately, to tell him about their personal testimonies.

The first explained to him that, he was an Alsatian enlisted by force in the Wehrmacht during the war and he had observed a reddish saucer flying over his position at low altitude (about 60 meters) during the battle of Kursk (July-August 1943) on the Russian front. He evaluated the size of the craft to be approximately 6 to 90 feet in diameter. He also claimed that the saucer he had seen was similar to one of the Vril models that J. M. Roeder had shown during the conference. In addition, the officer commanding their artillery position told them not to worry because it was a new top secret weapon being tested on the front.”

The other gentleman, an Alsatian volunteer in the Waffen SS, gave an even more impressive testimony. He explained to me, says J. M. Roeder, that, while he was based in Augsburg in 1944, he was called in together with about twenty of his comrades by his SS commander. The commander told them that they would go to the Augsburg military airport the same day to secure it for an ultra-secret test. He also told them that any revelation about what they would see would be punished by immediate execution. The witness explained to me that he saw a saucer of about 90 feet in diameter and fifty feet in height, bell-shaped and topped by a small dome, coming out of a hangar 100 yards from his position. It sounded a faint whistle and a buzzing sound. The machine seemed to float 7 feet from the ground, oscillating slowly. It slowly proceeded to the take-off runway and then slowly went up vertically to a three hundred feet altitude, oscillating like a dead leaf. Interestingly, the black-colored craft became bright as it rose from an electric blue brightness to a garnet red color on the side and bright orange below. It then accelerated at an incredible speed and disappeared on the horizon in two seconds, emitting an «organ sound». The craft reappeared ten minutes later over the hangar and dropped like a dead leaf in front of it before touching the ground with a dull metallic sound. Upon landing, the witness and his comrades were immediately hauled back to their barracks and never got close to the prototype.

Of course, added the speaker, it is only a testimony, not evidence, but it seemed sincere to me, especially since this veteran had tears in his eyes when telling me about his adventure. He even thanked me and told me that he had been waiting this long to understand what he had seen. I think, added speaker Jean-Marc Roeder, that these witnesses saw the Vril 8 “Odin” antigravity prototype .

In both of these testimonies, the vessels observed were being tested as part of a military program. We also know that under the leadership of Himmler, the head of the SS, this program was trying to militarize these aircraft to make them super-weapons of war, but he did not succeed. On the other hand, in the observation reported in the testimony of the previous article, where Maria Orsic had exceptionally shown herself in public, the context was totally different. It appears that during the Second World War (and even before), two space programs were developed in parallel, one civilian, led by Maria Orsic; the other military, led by Himmler.

«Lumière sur Gaïa» offers an interesting montage made from photos and archive films on German flying saucers during World War 2: