Communication between a UFO and humans – an unprecedented scenario 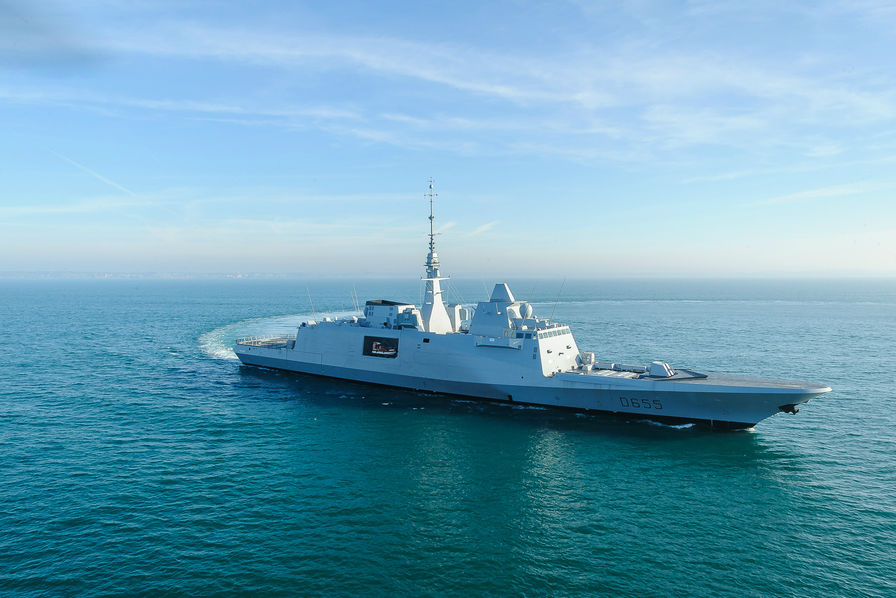 In almost all cases, UFOs behave like observers who watch the activities of humans, without materially intervening. We have many examples of that and often around nuclear installations in particular. Very few exceptions belie this non-intervention principle however: For example, the deactivation of nuclear missiles in the United States in the years 1966-1967, as well as the intervention in the n ° 4 nuclear reactor of Chernobyl in Ukraine during the 1986 disaster, resulting in reducing the level of radioactivity. (1, 2)

An exceptional material intervention was reported in the book recently published in French “Oanis en Russie” (3). The Oani acronym stands for “Observation Aquatique Non Identifiée” (i.e. unidentified submerged objects in English). Here is the report taken from this book.

An undated incident was recounted in a letter that appeared in issue 12 of the NLO magazine in 1997. The author Nikolai Sadkov, from Pskov, Russia, described an episode that took place during his assignment in the Black Sea Fleet. He had served aboard a Navy ship assigned to recover unexploded Soviet torpedoes from sea tests. These torpedoes could stay afloat for up to 48 hours before sinking. During one of these missions, the crew had to recover a secret Dolphin-type torpedo. A representative of the Special Department (the secret service of the Soviet Navy) was with them as the crew searched for the torpedo. They localized the torpedo about two hours later. An hour later, they began to approach the torpedo in order to retrieve it as ordered.
Out of the clouds, then appeared a bell-shaped vessel, in suspension above the torpedo. The UFO was 50 to 70 feet in diameter. It descended very slowly to an altitude of 17 feet above the torpedo. A voice coming from somewhere in the sky, said in intelligible Russian, that no harm would be done to them, and that everyone should stay where they were. A circular platform stretched out from the lower base of the vessel and pulled the torpedo up like a magnet. The ship’s sonar technician came out with a camera in his hands, eager to take pictures but a thin ray of bright red light flashed out of the vessel and hit the technician’s head. The latter simply fell on the spot. The UFO grabbed the torpedo and flew away at high speed.
Two hours later, the vessel reappeared and came to a stationary position above the deck of the military ship . The torpedo was slowly lowered from the bottom of the vessel and deposited on the ship’s deck and then the vessel disappeared. When the sailors returned to base, they signed a non-disclosure agreement with the Special Department wherby they would not reveal the incident to anyone.

Analysis of the above:

● According to the testimony of this sailor, this exceptional observation related to the experimentation of a “secret” torpedo, possibly a new generation torpedo, inspiring the curiosity of the UFO, its need to examine it and analyze it carefully. Was it meant to be used with the nuclear arsenal? Who knows!
● A voice, “emanating from somewhere in the sky” addressed the entire crew. Direct communication between a UFO and humans took place. It was unilateral communication but still. This observation is unique, at least it is the only one of its kind known to-date. The voice was spoken in very intelligible Russian (it took place in Russia). This event provides interesting information: An intelligent entity was associated with the vessel, with the ability to express itself vocally in order to address human beings.

It is the way UFOs should always be viewed. Their behavior clearly shows that they are always operated by intelligent beings, usually present in a parallel world and invisible. When they manifest themselves to human beings or wish to intervene, they have to materialize and make themselves visible.

● In this instance, communication is not telepathic. It is audible and in the language of the country, so that the whole crew can hear it. The words used show that there is no belligerent intent although they express a firm order.

● We also see the mark of respect toward the free will of humans, expressed by the torpedo being returned to the military and with due process at that (the torpedo was gently deposited on the deck of the ship).

● This type of testimony differentiates itself from the phenomenon of abductions of human beings into UFOs. These are most often malicious acts which damage the physical integrity of the abductees and are the cause of serious trauma. Here, on the contrary, this testimony among many others – in the nuclear field in particular – shows that human beings are under constant surveillance by non-human intelligences, discreet (the intelligent beings present in the UFOs did not show themselves) and benevolent (they took the pain to mention that no harm would be done, and the torpedo was returned to the ship after being examined).

● Interestingly, the UFO, or rather the intelligent being associated with the UFO, did not allow the sonar technician to take pictures. “He” intervened physically by sending a beam of light on him which only immobilized the technician on the ground, without injuring him. This obviously denotes a desire for discretion. The scene that took place that day is quite exceptional. It was shared and published thanks to the courage of a witness who breached his non-disclosure agreement. Photographs could have had an even greater impact on humans, but the UFO occupants did not allow it, perhaps because humans as a whole, are not ready for such communication to be made public knowledge.

● This testimony is therefore the only known case where there was direct communication between a UFO and humans. But this exception does not rule out the general and potentially absolute rule: UFO occupants always avoid communication with humans.

There are many testimonies on the presence of benevolent non-human beings, without communication. These constant and benevolent presences, although discreet, show that there has to be a link between these beings and human beings, a link which remains to be unveiled. In this troubled time when men are under the grip of forces of manipulation and destruction, we should keep in mind that other benevolent beings are present in parallel worlds, and are linked to humanity.