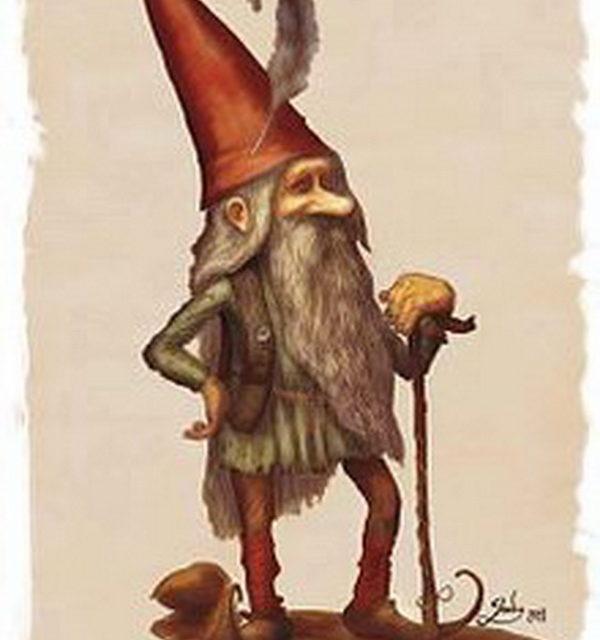 This article follows on from the article entitled “ Beings similar to men of very small stature”.

The personal testimony of the author of the book «Sagesse africaine» (Malidoma Patrice Somé) is very instructive to measure the considerable difficulty, almost insurmountable, that there is for everyone to reconcile the materialistic vision of Westerners with the knowledge of the existence of beings living on Earth in invisible planes. This African author reports that during his secondary education, taking place in his country in a school run by white missionaries, he had been forced to assimilate western consciousness, coupled with a sense of superiority.

It took him a long time, when he then returned to his village, to recognize the value of the indigenous vision on the reality of the world, this vision being very different from the Western vision. He realized that the education he had received had taught him so much to analyze things that, when he could not understand certain events, he dismissed them himself as “primitive deceits, unworthy of civilized thought.” It was only long after that he could understand that “what he believed to be his civilized mind was in fact a rather narrow-minded mind” (sic).

This testimony is very valuable because it comes from a person perfectly qualified to establish a bridge between indigenous African culture and modern Western culture, although he had a great deal of difficulty reconciling the two. It helps us to understand why the article published in 1983 and then again in 1988 by Gordon Creighton about the origin of UFOs, was completely ignored by the ufologist community, without even being discussed. In this article we find knowledge of Islamic religion and traditions about the Jinns, unknown in the West. The abilities of the Djinns (name given to certain nature beings by the Islamic religion) being surprisingly close to the characteristics of UFO manifestations, Gordon Creihton concluded logically that these beings could be the originators of UFOs (this article entitled “Brief Account on the True Nature of the UFO Entities” has been translated and incorporated in the annex of the book “OVNIs, Crop Circles et MIDIM” by Daniel Harran).

Now, this knowledge of the jinns – invisible but very intelligent beings present on Earth in another dimension – is radically opposed to the materialistic vision of the world in the West. It can be understood then that it was, and still is, very difficult for Western minds to accept them as realities. Their existence has been, and is still very often, automatically rejected, because it is incompatible with the scientific vision of the world.

It probably did not escape the readers’ attention that – the same causes causing the same effects – the ufologist community, still today has a very strong tendency to ignore the present study which leads us to see manifestations of nature beings in UFOs, and is thus an extension of the work of Gordon Creighton. This situation is a consequence of the enormous difficulty to which everyone is inevitably confronted when they seek to understand the nature of UFOs, due to the conditioning received unconsciously in our modern society, which confines us to a materialist vision of the world.

This reflection makes it possible to understand that even today, the extraterrestrial hypothesis remains the dominant hypothesis to interpret the origin of UFOs.  This hypothesis is however incompatible with several characteristics of the UFO phenomenon and a number of researchers are reserved about it but, according to the terms of the COMETA report, this is the only hypothesis that is based only on today’s science and that is why it is implicitly accepted by the vast majority of people.

Only those who, among the true researchers, manage to free themselves from the conditioning ingrained in them by the scientific vision of the world, can hope to reach the truth about this essential question of the nature of UFOs, as well as about other phenomena unexplained by science.