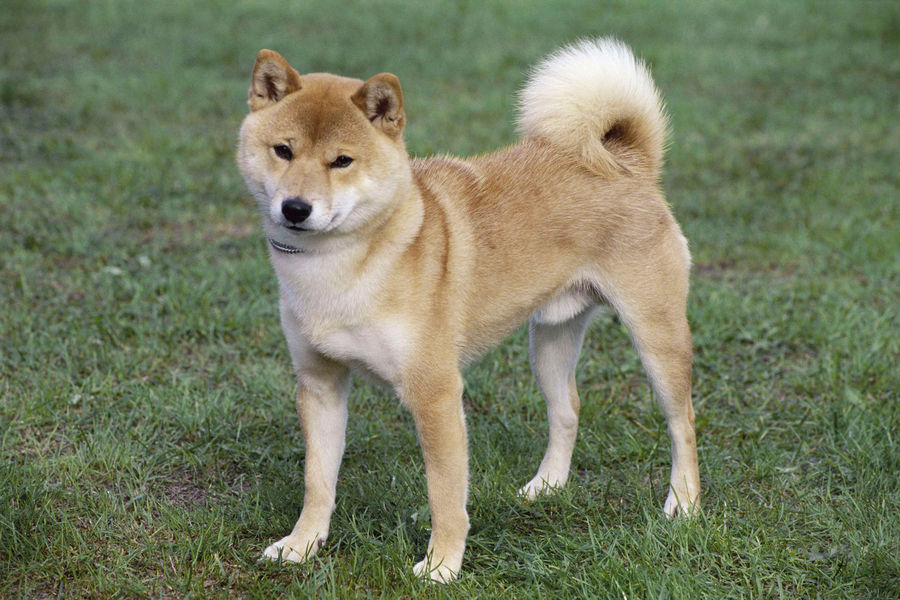 The account reported below is incredible but true. It is taken from the book “Les mystères du Col de Vence” (1) by Pierre Beake and his friends. It is a very good example of the phenomenon of abduction of both men and women. The event happened in the Col de Vence region,

August 1994. On his way to a restaurant to have dinner with his friends from the Col de Vence team in the hinterland above Grasse, France, Jean-Pierre takes his two dogs to his car and after giving them food and water, locks them up making sure he left a window cracked open. After they had dinner, he sets out to go to the car and see if everything is all right with the dogs. Lo and behold, the dogs have disappeared! The doors are still locked. He glances at the open portion of the window and notes that, considering the size of the dogs, it was too small to let them out. The dogs had no way of getting out of the vehicle by themselves.

“Unsettled, Jean-Pierre goes back to the restaurant to tell his friends. Together, they all try to find an explanation. There are no suspicious marks on the car. Jean-Pierre who had locked the doors, checks to see if the locking mechanism is working properly. The disappearance of the dogs is all the more incomprehensible because they have an almost symbiotic relationship with their master. Everybody sets about searching for the dogs in the area. Searches are unsuccessful. No leads at all! Seeing Jean-Pierre emotionally distraught, the group of friends decide to break up into smaller groups in order to canvass the whole area by car.”

All searches turn out to be fruitless and Jean-Pierre has resigned himself to driving back to Nice with his friends, late into the night. The next day, the restaurant owner spends the whole morning calling people he knows in the area and the dogs’ descriptions circulate among the local population. In the early afternoon, a telephone call informs the restaurant that both dogs have been found fifteen kilometers West of the restaurant town. The two dogs, as if by reflex, have stayed together but will not let anyone approach them.

“Upon Jean-Pierre’s arrival, the dogs spot him and rush toward him, showing how glad they were to see him.” All of the people around are moved by this reunion. Both dogs are in good health although a bit disoriented in this vast region unknown to them. The circumstances of this dual disappearance remain totally incomprehensible. The context is such that it is tempting to relate this event to the other oddities that are rife in the area”.

1- A dimensional change: In the case of the kidnapping of Corporal Valdès, the disappearance took place before the witnesses’ eyes and could not be interpreted other than as a dematerialization, or a change of dimension, because the same man then reappeared. He re-materialized when returning to his home world.

The same process can account for the abduction of dogs. The fact that they were found the next day in good health and as they were before proves that their bodily integrity had not been violated and that their bodies had not been destroyed to get them out of the car. Their body had only been temporarily transformed to a more subtle state of matter which allowed them to “pass through” the locked car, to then undergo the reverse transformation. Put differently, the dogs were temporarily taken to a parallel world. We can add that this transformation consists of an apparent or partial “dematerialization” of their body, followed by a displacement and a “rematerialization”, meaning a new transformation of densification to bring the dogs back into their original material dimension, in their home world. This interpretation, which may seem extravagant a priori and even absurd, is the result of a rational analysis, but without being trapped in the limiting thought patterns associated with the knowledge of current science.

2– A manifestation of elemental beings: This interpretation is based on spiritual knowledge according to which matter can exist in different levels of densification. The solid state that we know and which constitutes our own body and our environment, is only a particular case corresponding to the highest level of matter density. Spiritual science uses the term “sub-matter” or ethers to refer to the most subtle levels of matter,. The difficulty for us, human beings is that because these subtle levels of matter are not visible to us, we believe they do not exist.

Why and how could these dematerializations and rematerializations be done? In Corporal Armando Valdès’ case, we mentioned that the elementals have the ability to master matter. That allows them to modify the density of matter. The study of mysterious phenomena by Daniel Harran has shown that it is this capacity that allows elementals to manifest themselves in crops by drawing what we call crop circles or to manifest themselves in the sky in the form of UFOs or in many other different ways.

3- A new demonstration: We can consider this episode as a demonstration of what elemental beings are capable of. The Col de Vence area is also known for its various elemental manifestations. These manifestations seek to attract the attention of humans through “falling rocks” in particular. In this dog abduction account, we can see an educational objective to help us become aware of the reality of elementals and their presence, while at the same time showing a respectful attitude towards man. It is logical and natural to think that what was done here with the dogs, could be done with any living beings, and even with human beings… This testimony is very precious because it sheds new light on the human abduction phenomenon.

This disappearance of the dogs is the work of forces that are usually referred to as supernatural because they are not known to science. We have seen that these forces are those of beings – called elementals – who live in another dimension. Other phenomena of disappearances and reappearances have been reported by the Col de Vence team members and involve various objects: jewelry, watches, clothing accessories, bags. These were always temporary disappearances, with the items eventually being returned in weird circumstances. These phenomena always manifest themselves in a respectful manner and can be viewed as educational messages but let’s face it, humans are still marked by their materialistic view of the world.