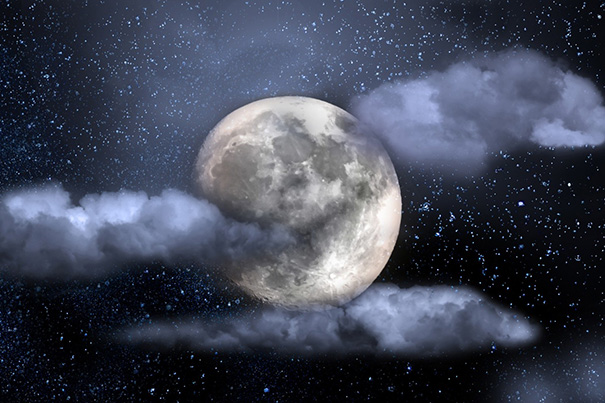 It is reasonable to believe that by increasing the number of watches, the chances of capturing a formation in progress are higher, but every single watch has turned out to be unsuccessful: “At dawn, no one had seen anything.” A recording – just one – could be considered an exception. It was at Oliver’s Castle in 1996, but its authenticity was questioned, and it is probably a fake (any event can be simulated on a computer). Therefore, this case is not an exception to the repeated failures acknowledged in capturing a formation in progress.

This signifies that the creation of crop circles does not go by the laws of probabilities. This phenomenon is not on a random basis. It is not a matter of chance. There is definitely some intelligence at work behind all of this–an intelligence that ensures that the watchers’ plans are always outmaneuvered. It also infers that the intelligence in question keeps observing the watchers unbeknownst to them!

The fact that crop circles are made by intelligences that never satisfy watchers’ expectations (ref article “Crop Circles : Accounts of direct sightings”) while they sometimes spontaneously manifest themselves to strollers, is a characteristic pertaining to the phenomenon:

One might see this as an inconsistency or a paradox: The difference between the two situations lies in the different states of mind between the watchers and the strollers. As Colin Andrews–pioneer among crop circle researchers—states, crop circle originators are sometimes willing to manifest themselves to people in an unassuming or detached state (even if this is rare) but they will not play the game of those who are trying to surprise them–sometimes even playing tricks on them.