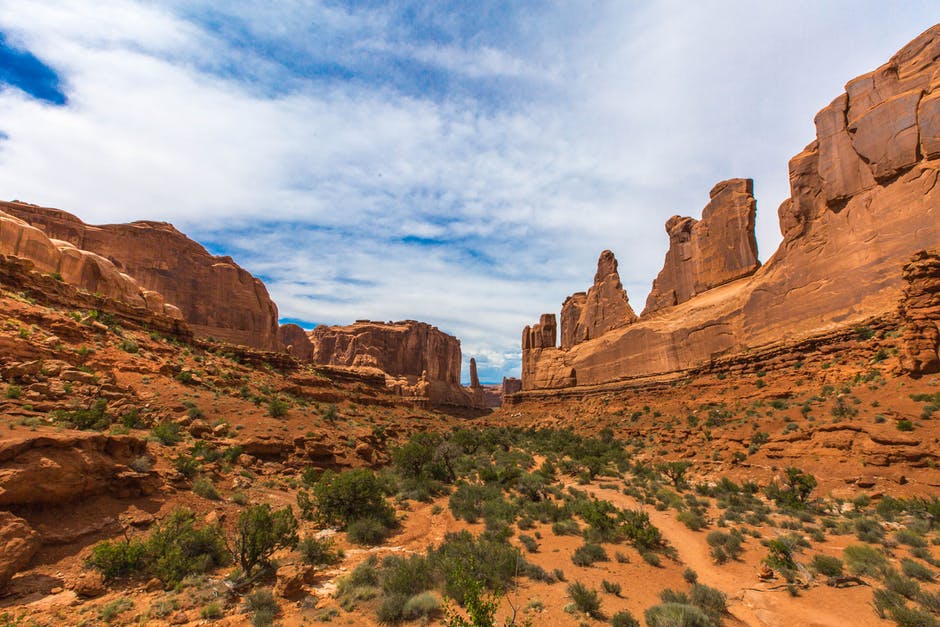 The following account – just like the September 2018 article published on this blog under the same title is from the book « Encounters With Star People » (1), which gathers testimonial accounts reported by North American Amerindians. It may sound unbelievable in that the testimonies reported in the book are, for a number of them, very rare and even exceptional. Daniel Harran used them as backbone in his book entitled « UFOs, Abductions and Extraterrestrials – Fascinatng discoveries » (2).

2- A simple man-to-man visit: When the visitor came back ten years later (it was daytime), he took the trouble of going on foot to greet the grandfather while he left the vessel hidden in the canyon. On top of showing loyalty toward the grandfather, through this simple and discreet man-to-man visit, the visitor also showed great regard for him. The visitor did not want to risk disrupting his friend’s tranquility with the imposing view of a space vessel or reminding him in any way that he may have been an extraterrestrial.

3- Telepathic communication: The details of this account (not mentioned in this summary) show that Darren was unable to hear the conversation between the visitor and his grandfather although he was standing right by his grandfather’s side. This was also the case when the other visitors greeted them in front of the vessel. We can therefore conclude that the visitors were directing their telepathic communication to the grandfather and not to Darren, who was too young at the time of the first encounter.

4- Lost and alone in the desert: It seems poignant that the space visitor, lost in an unfamiliar region with navigation equipment that had ceased to function, was as helpless as any other normal human being would have been.

5- Four more visits showed great loyalty : It is noteworthy that the extraterrestrial visitor came back just a few days before the grand-father died. This means that it apparently knew the grand-father was going to die shortly after and it wanted to pay final respects to him as would be the case with an old friend. However the bag of turquoise stones was returned later and not on this occasion. That, we know for sure because Darren – who was at his grand-father’s house until his grand-father died and perhaps even some time after that – would have noticed it otherwise.

(2) « Who are they really ? New approaches to identifying Ufos, Abductions and Extraterrestrials, by Daniel Harran (Schiffer Publissing 2021) .